THE LAMB'S SUPPER: THE MASS AS HEAVEN ON EARTH 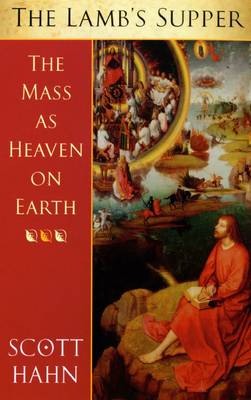 Scott Hahn sheds new light on the Mass, offering readers a deeper appreciation of the most familiar of Catholic rituals.

Of all things Catholic, there is nothing that is so familiar as the Mass. With its unchanging prayers, the Mass fits Catholics like their favourite clothes. Yet most Catholics sitting in the pews on Sundays fail to see the powerful supernatural drama that enfolds them. Pope John Paul II described the Mass as "Heaven on Earth”, explaining that what "we celebrate on Earth is a mysterious participation in the heavenly liturgy."

The Lamb’s Supper reveals a long-lost secret of the Church: the early Christians' key to understanding the mysteries of the Mass was the New Testament Book of Revelation. With its bizarre imagery, its mystic visions of heaven, and its end-of-time prophecies, Revelation mirrors the sacrifice and celebration of the Eucharist.

Beautifully written, in clear direct language, bestselling Catholic author Scott Hahn's new book will help readers see the Mass with new eyes, pray the liturgy with a renewed heart, and enter into the Mass more fully, enthusiastically, intelligently, and powerfully than ever before.

Dr. Scott Hahn is the author (or editor) of over forty books. He is an exceptionally popular speaker and teacher. Dr. Scott Hahn has delivered thousands of popular talks and academic lectures, nationally and internationally, on a wide range of topics related to Scripture, Theology and the Catholic faith. He is married to Kimberly since 1979. They live in Steubenville Ohio and have six children and twelve grandchildren. 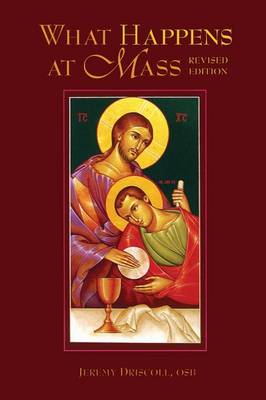 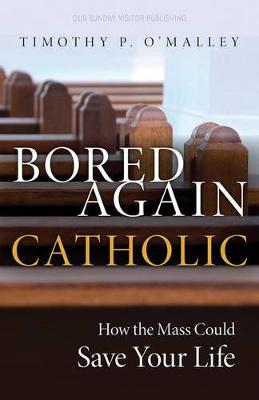 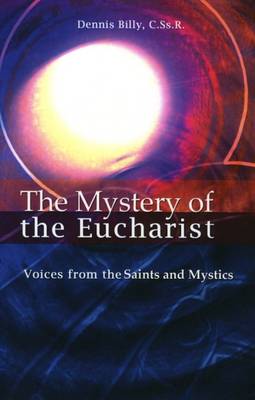 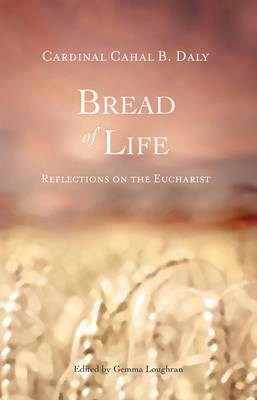 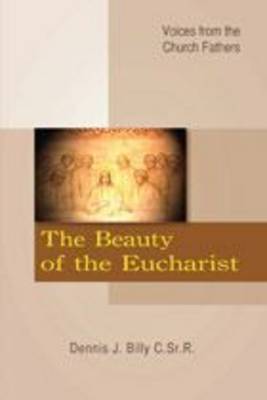 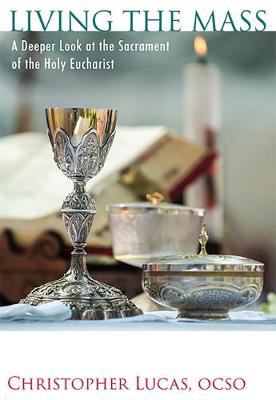 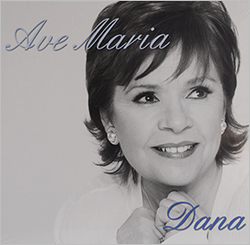