WAS PAUL HOSTILE TO WOMEN? 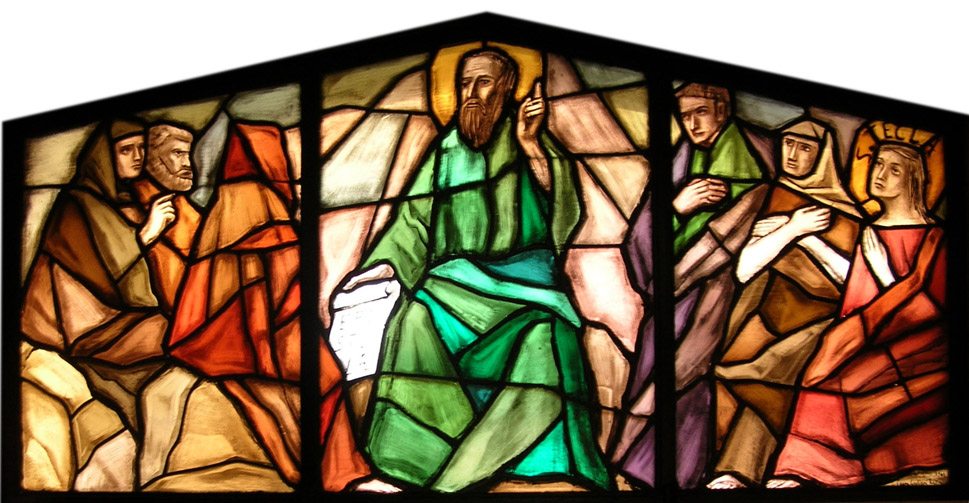 Was Paul Hostile to Women?

Paul is regarded by most advocates of feminism and women’s liberation as a notorious figure, who is hostile to their cause. The English writer George Bernard Shaw, summing up this gloomy impression, describes Paul in his book Androcles and the Lion as the “eternal enemy of woman.” Certain statements in the letters attributed to Paul apparently corroborate this impression. Taken as they are, without deeper study, these statements appear to denigrate women, or at least relegate them to a subordinate role.

If you are a believer in the equality of men and women, how do the following passages strike you?

The above statements, however, show only one side of the coin. We do Paul a grave injustice if we draw a definitive conclusion about his attitude towards women without considering the other side. Just as bad news easily sparks publicity, so the negative statements of Paul seem to attract more attention than his positive pronouncements. The following statements are equally worthy of consideration:

The prevailing consensus among Scripture scholars regarding the letters whose authorship is attributed to Paul, is that only seven came directly from his pen—Romans, 1 and 2 Corinthians, Galatians, Philippians, 1 Thessalonians, and Philemon. This scholarly conclusion has an important implication for the present discussion. The two positive pronouncements cited above both come from authentic letters of Paul. They reflect the Apostle’s original attitude towards women. On the other hand, three of the four letters that seem to relegate women to a subordinate position (1 Timothy, Ephesians, and Colossians), were written not by the Apostle himself, but by his disciples, who had to accommodate his message after his death. Christianity’s concern then was how to survive and become acceptable in the predominantly patriarchal milieu. Paul’s disciples, while preserving the essential elements of their teacher’s message, had to make some compromises and tone down certain revolutionary elements, such as the view regarding women.

The only statement that needs to be clarified in order to exonerate the Apostle is 1 Cor 14:34-35. Coming from an authentic letter of Paul, it openly contradicts his pronouncements on the equality and mutuality between men and women in Gal 3:28 and 1 Cor 7:3-4. How can this contradiction be accounted for? Various solutions have been proposed by scholars. Some suggest that the text in question is not originally part of the letter, but is a later addition by an editor. Others go so far as to suggest that Paul modified his egalitarian view of the genders, because resistance from various sectors of the predominantly patriarchal culture proved to be a block to the proclamation of the Gospel.

Paul’s style and approach in 1 Corinthians can resolve the apparent ambivalence of Paul’s attitude towards women. One of Paul’s sources of information regarding the problems in Corinth were letters written by the Corinthians themselves. Careful analysis of 1 Corinthians reveals that the Apostle was deliberately and liberally using “Corinthian slogans”, that is, he was lifting verbatim expressions used by the members of the community in the letters they wrote to him. These slogans are situated just before Paul’s response to the various problems, thus serving like some kind of an introduction. To one who reads 1 Corinthians without any background, the slogans would read as though they were Paul’s actual words. The statement in 1 Cor 14:34-35, ordering women to keep silence in the assembly, is considered by certain scholars as a Corinthian slogan. Paul’s response follows immediately in verse 36:

The women should keep silence in the churches. For they are not permitted to speak, but should be subordinate, as even the law says. If there is anything they desire to know, let them ask their husbands at home. For it is shameful for a woman to speak in church.

Or did the the word of God originate with you? Or are you the only ones it has reached?

This view finds support in the Greek text where the word monous, which is translated as “only ones” is grammatically masculine in gender. This is an indication that the authors of the slogan are males. Paul challenges their chauvinist agenda by asking point blank the questions that we read in v. 36.

We can thus safely say that the original Paul, far from being anti-feminist was, in fact, a champion of eschatological egalitarianism.