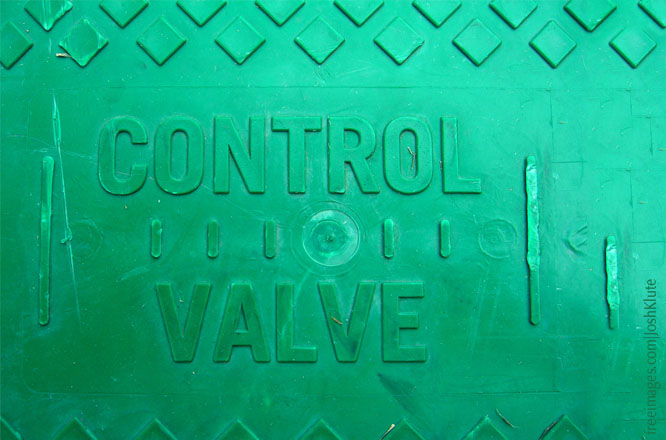 I’m sure that very few people can be unaware of the American presidential preliminaries. As a casual observer, it seems to be mostly about the triumphant progress of Donald Trump. I confess that I am rather troubled by it. He is undoubtedly a powerful figure and, I suspect, has drawn much support precisely because of that. In troubled and uncertain times a powerful and straightforward talking figure is always attractive to people who feel the uncertainty keenly and are looking for a powerful antidote to the troubles they perceive around them. What I find most troubling about his posturing and talk about power is that there is no hint of mercy in it. Whether or not he would say it, the picture of power that emanates from him is that mercy is more about weakness than power. Power is about justice and what is right, and the respect that is owed. If someone shows you respect and they are worthy of it and it doesn’t interfere too much with your plans, then you can show them respect and treat them with justice and fairness. In all of that, this calculated portrayal of Mr Trump is not so much a caricature, as a fairly accurate reflection of what people do with power; it’s just that the power he already has - and might end up having - makes it more frightening.

There is something frightening about power in its raw form. We sense the danger even as we are attracted to it. But we know that power needs to be controlled or it can do a lot of harm. We need to learn how to use it because experience tells us that it does not come naturally to us to use it wisely. It needs to be tempered by respect and justice, but most of all it needs to be tempered by mercy, and mercy is best understood by those who know they have received it.

I suspect that power is not something we are used to thinking about. Most people don’t think of themselves as having great power, but we all have power over others, sometimes given to us because of our position in life, or our jobs, most delicate of all however is the power that love gives us over others, in our families and in our friendships. In all of these we need to let mercy teach us how to use the power we have. It shows us that power is best expressed not in condescension but in the compassion that we show to others. Mercy reminds us of the bond that unites us, or at least the bond that should enhance our communion with others.

When we misuse the power we have, it is because our own interests have taken over our minds if not our hearts; we have isolated ourselves, and our self-serving interest touches everything we do. Mercy frees our power for good, to benefit others because we realise that our real power is in the communion we have with others. The good that we are seeking to achieve in our life is in unity not disunity; it is in communion not alienation. The mark of sin is always recognisable in the disintegration it brings. The mercy of God is recognisable in that it re-establishes our communion with him and one another. We cannot avoid having power in life; it is not something to be frightened of, neither is it necessarily to refuse it, because it can do wonderful things, as long as we never separate it from mercy.