THE IMPORTANCE OF JUSTICE 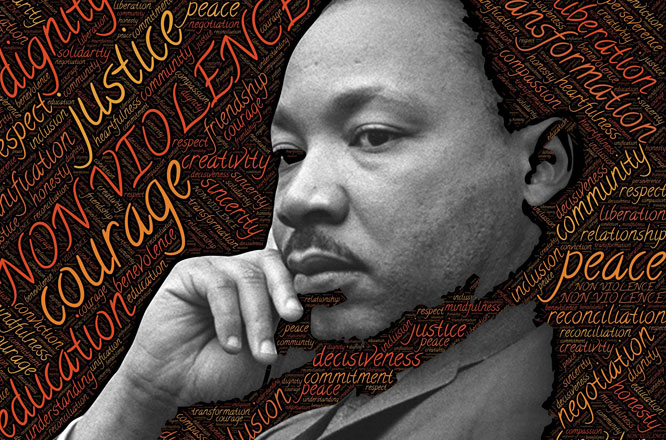 The Importance of Justice

I read recently that Holywood was becoming disenchanted with its films about Dystopian societies such as the Mockingjay or Divergant series because they weren’t making them as much money as when the series started. People seem to be growing tired of the whole idea. Who knows why, perhaps they are just not very good films, or perhaps they are too unrealistic an echo of what people experience is happening around them. The reality they are living is already of a society that is split down the middle between those who have a comfortable life style and those who are struggling. Justice depends on where you are standing. In America there is the recent spate of demonstrations with the cry, ‘Black lives matter’. They have also come over the water to Britain. People have lost trust in the justice system and the law. Even to the extent that some have resorted to violence. That is often what happens when people lose faith in the justice system: they resort to violence because that at least seems to offer some sort of redress when nothing else seems to. Confronted by a society that is closed and indifferent to them where else will they turn, especially when they feel violence is used against them.

There are other instances of this breakdown in justice that leads to violence and disorder. The number of refugees fleeing from their own country and being met with suspicion and fear and indifference or rejection. That crisis was born of injustice in their own country or imported injustice in the form of terrorism and it breeds more violence and terrorism. We are witnessing a dystopian epidemic spreading throughout the world.

The experience of Justice begins in families, but too often families have been for people an experience of anything but justice and so we see there is a crisis also within families. People are abandoning the traditional values of it because there experience has been negative, they are looking for something better, but unfortunately they seem to be becoming more individualistic and self-centred as if they had lost hope and trust in being able to find any stable and just relationship. Religion too has lost credibility because of the injustice people have witnessed there and people are abandoning it in favour of self-help books and spirituality.

Family, religion, society, all seem to be suffering a dystopian sickness that is the crisis of our age. People cry out for freedom and seek a self-fulfilment. Without justice in their life, who can blame them? If we don’t live justice, who will believe we have found it?