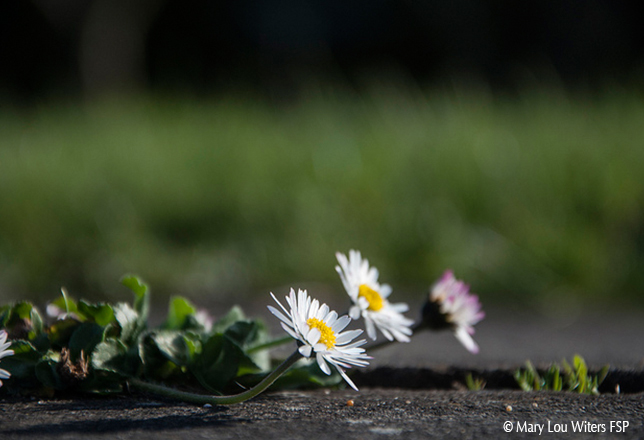 It would be nice to think that we lived in more civilised times where the barbarity of Herod no longer existed. But we all know that people haven’t changed that much.

In the west we dress things up with law and individual rights and freedom, but when it comes down to it, it is still about who has the power to do what they want. Back in the day, it was kings; now we have given the power to other people, but looking at our world makes me wonder if we still can’t handle it; we are all still seduced by it in one form or another.

Other countries are not as civilized as we are, or so we think, so power appears in a raw, crude form, less acceptable to our more refined sensibilities in the west. We are appalled at their abuse of power, appalled that they use power in such an open and - to our eyes at any rate - uncontrolled way to get what they want. The rule of law has sought to limit the more overt abuses of power, but it still happens, even in our own country, and that is a frightening thought. It’s frightening because we are all at the mercy of power, and when we strip away the flimsy protection of law and civilisation, we become aware of just how vulnerable we are; vulnerable to the abuse of powerful and influential people, or to the unaccountability of institutions, or to terrorism. Conspiracy theories abound, perhaps because the awareness of how thin our defences against power really are lies just beneath the surface of our consciousness.

But it is frightening I think for another reason: it’s frightening because, fear makes it more difficult for us to be merciful. When you are in a position of strength it is easier to show mercy, when you know that it is not going to hurt you then you can afford to be merciful, but when you are unsure of yourself or when you are frightened that your mercy might cause you harm, then you are much more careful about the consequences of your actions. Are we really going to show mercy to someone who is going to turn around and hurt us? Isn’t mercy just for the repentant, isn’t it just for those who are as civilised as we are? That is what’s frightening, because we live in a world where our hand is going to be bitten by those we reach out to help and if we stop showing mercy, the only answer is more violence.

It seems the only way to stop the cycle of violence before it leads to our destruction is for someone to show mercy, and the only people who can show mercy are those who are in a position of strength; and by strength I don’t mean those who have got more, and bigger and more powerful bombs, and more guns and people to fire them. I mean those who are in a position of moral strength and are able to take the decision to show mercy. There will still be fear; fear of what the other side might do, and maybe fear of what we might become if we take mercy out of our life. The strength we need to show mercy is the strength of knowing what is right, what is true, the strength of knowing that some things are more important. That life is not the most important thing; that truth and what is right are worth dying for. Perhaps some people would ask what good is truth and knowing what is the right thing to do, if you are dead? The answer: that is why we celebrate the Holy Innocents.