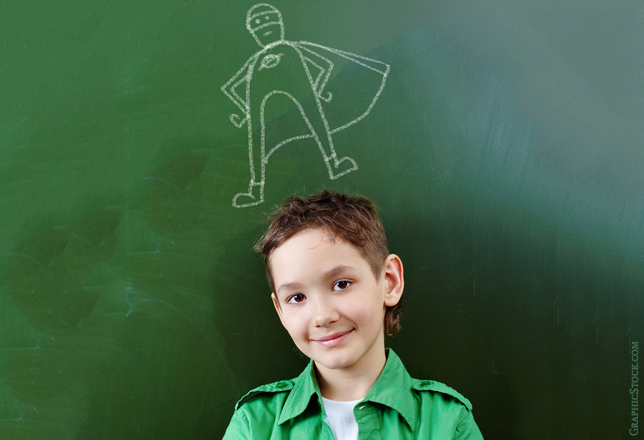 I’m not sure if it’s just my viewing habits, but there seems to be a lot more television and films being made around stories concerning heroes with super powers fighting villains with super powers. Maybe it’s just that the franchise holders have finally gotten their act together and realised they were sitting on a goldmine of stories that people wanted to see. I’m not sure why people would want to see stories about super villains and super heroes, but it seems we do. What interests me is which came first; the super hero or the super villain. I can already hear you saying, ‘Have you got nothing better to do with your brain? But if people first thought of super villains, it makes me ask, whether their experience of life is so bad that it is only in a super villain with some outrageous power that they can find a way of expressing their fear before life. Is their experience of life so overwhelming that when they dream up stories to tell it’s about a struggle against such overwhelming odds that they feel helpless? Does life make them feel so helpless, so afraid? What if they begin with a story about a super hero? Why would anyone need a superhero unless they weren’t happy with how they were in the face of life?

I suppose whichever way you look at it, people are aware that sometimes life is just too much for them to deal with. We all need a hero at times to help us out when things are too much for us. So we have our imaginary friends whatever age we are; someone who is better than us at dealing with things, just to reassure us that everything will turn out all right in the end. Someone who can give us back the hope life takes from us.

That leads me to think about Christmas. Christ isn’t a superhero with strange extraordinary powers who suddenly appears and uses these powers to sort out our world. He has powers we don’t have and he uses them, but he isn’t in the mould of a superhero. He doesn’t fight violence with violence or use even stronger powers than the strong powers that are hurting us, to defeat our enemy. It’s a completely different approach to our troubles. It’s almost as if he lies down to them and lets them win. Rather than power he embraces weakness, rather than fight violence with violence he submits to it. There is something in all of this that is troubling because it isn’t what we expect or even want in a hero or saviour. Yet there is something powerful in the words of someone who has come through what we have come through. The words of a wounded and healed healer, seem to offer more hope than someone who has never experienced our pain. The words of someone who speaks of their love for us having sacrificed much for us resonate more with us than the words of someone who stands aloof from our life. It gives us a freedom and belief in life that super-heroes don’t give.

The problem with super-heroes is that we remain helpless before powers too great for us; we are left as children watched over by a benevolent super power. We are really no better off than before. We are not changed in any way. Christ on the other hand doesn’t treat us like children; he gives us the possibility of changing; he allows us to find our self-respect again as adults, as human beings. Our freedom may well be limited; some things may still be impossible for us, but at least our destiny is not at the mercy of powers too great for us. We have a freedom to live and shape our world and not live in fear that there is something more powerful than us that wants to rob us of our freedom. Christ was born for our freedom. That’s a thought!