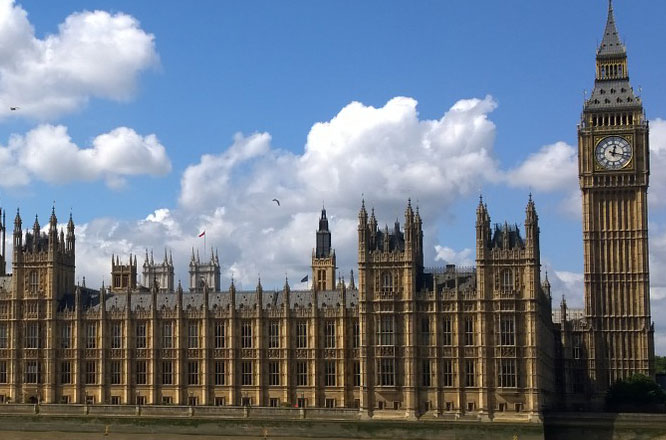 The American presidential debates do not inspire confidence. Unfortunately both candidates raise uncomfortable suspicions about the abuse of power by politicians and by implication the abuse of their positions by anyone with power. It is interesting that George Osborne, one-time Chancellor of Great Britain, in his recently published book stated that we are in an age of unreason and populist movements, which have brought a crisis to Capitalism and Democracy. It is significant, I think, that someone who previously held power should view the crisis as being the fault of populist movements which are fuelled by a general approach to life that is not based on reason. Those who have never held power might well counter by saying that the crisis comes about because those who have held power have by and large shown themselves incapable of acting with integrity and justice. The extent of the crisis is revealed in that order is being assaulted on all sides: the powerful are betraying their trust and the powerless have lost trust in the system.

In addition, the economic model that has been driving world trade is now being questioned. Globalisation, it is asserted has brought increased prosperity, however the criticism that is levelled against it is that only a relatively small number of people in different countries have benefitted from it. It is a case of the rich becoming richer while the poor have become more dependent on them. Capital has taken a stranglehold over the life of the worker. If someone isn’t willing to work for a low wage in the age of globalisation and free trade you will always be able to find someone else who will, usually in some poorer country where you can maximise profits. Everyone is at the service of greater profits.

How great is the crisis we are facing? Are we really facing a time of great change? There are plenty of indications that we are. We are in decline on so many different fronts and it isn’t merely a matter of economic influence shifting to another part of the world. There are issues also about China and its over reliance on a credit fuelled economy. We know what can happen when the credit runs out and the people who have lent the money are no longer willing to lend any more. Still not to worry someone will always make money out of the situation.

For the rest of us, there is the possibility of being swept away in the Tsunami. That’s one possibility, and it usually happens to those who are unprepared and carry on living their lives setting up a family and finding a job. Is there anything we can do to stop what is coming? Is what is coming going to be a disaster. Well we more often than not look on great change as a crisis if not a disaster, but it needn’t be. We can always prepare for it by building up our own resources. Not stockpiling food or things as in the days of the great fear of a nuclear war, but the more important things such as a solidarity among our neighbours, and sense of service of the community, the importance of integrity and justice. These are things that never go amiss. Who knows what will happen in the future, but we are not helpless before it.