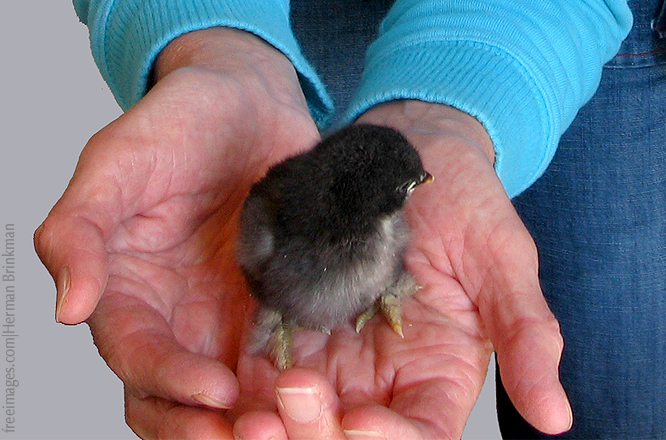 I’m not a Rolling Stones fan, I may have heard three or four of their songs the whole way through, but I was taken by the news that the Rolling stones had finally performed in Cuba. It is a sign, so the reporter said, of just how much Cuba is changing. A group whose music was once banned now gave a free concert and people from all over South America and beyond had flown in for this significant event. Over half a million watched them, but I have to confess, it wasn’t until the Pope made his comments about it that I realised that the concert was on Good Friday. I suppose I’m not really surprised that I didn’t notice it was on Good Friday, or that the concert took place on Good Friday. Many good Catholics go on holiday in Lent; after all they can still avoid chocolate or biscuits, they can even find a church and go to Mass every day. Good Friday and Holy Saturday aren’t Holidays of Obligation, so there’s no obligation on them to go to the services those days. However, I have to wonder, in the light of all of these things, if our whole approach to Lent and Holy Week as Catholics is a sign to us that we too are being affected by the indifferentism that is increasingly apparent in our society. It’s only when things break down our door that we sit up and take notice, and by then we have no foundation to deal with what happens; we have no depth of spirituality to help us get through our troubles and sorrows, and we are left with questions and doubts and confusion and faithlessness and despair.

Can all that really come, just because we have lost the meaning of Holy Week or of Lent? Isn’t that a bit exaggerated? Well Lent is about preparing for Easter, its about doing some penance or good work for some reason or other; maybe to shake us up a bit or overcome some sinful habit. But Lent is really about reminding us of our need of God’s forgiveness and mercy. It is about us remembering that sin really does make a difference in our world. But that is what we are no longer sure of. Does sin really make a difference? Do most of the bad things that happen in our world come as a result of sin? I think most people would react with a bit of doubt to such a statement. Bad things happen! Sin? That is uncomfortable because it starts to mean that our actions really make a difference and that is something that we find it very hard to prove so we tend to overlook it and act as if they didn’t make such a big difference. It’s not something we want to consider because we have to take responsibility for a whole lot of stuff we would rather push off onto someone else. Accepting that Sin - even the small ones - makes a difference to what happens in our world and that our actions really make a difference, these two things take a lot of fun out of life and make it more serious, more serious than we can handle for any length of time. It’s much easier just to go to a rock concert on Good Friday and forget about sin and what we do, its easier to do our Lenten penance and tick the box and let the rest of our life go on as normal without being challenged.

Doesn’t the resurrection then just become an afterthought? Something that just happens at the end of the important bit. Without it nothing else in this world makes sense because of the chaos of sin. Without it, the joy and hope has to be taken now, because after this there’s nothing really. The cross and the resurrection go together and together they give us the meaning of our life in this fallen world. Perhaps we need to look again at how we live our life.