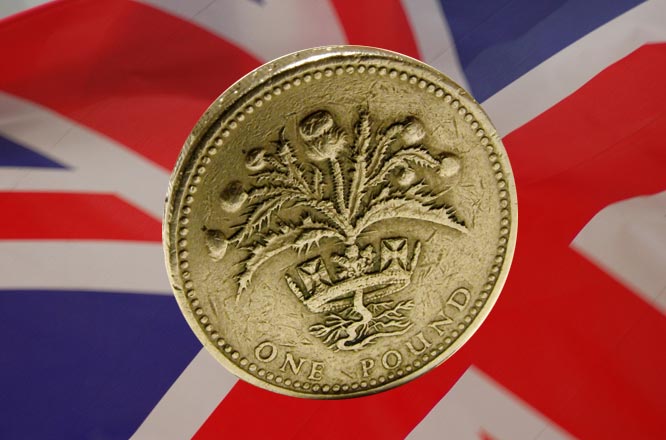 Is it only about money, immigration fears and self-determination? Those seem to be the priorities when it comes to discussing this referendum on the EU, other issues are given much less consideration compared to these. By far the most time is given to economic factors and little more time is given to the question of immigration which also seems to be mainly about economics, although occasionally a little chink appears in the chain-mail of political correctness that allows an odd comment to surface about fears of a cultural takeover. The issue of loss of self-determination by British courts comes in a distant third in the discussion. Although the whole worry about liberal Europe seems as much to do with what businesses can and can’t get away with in Britain, so even there it is more to do with economic questions than moral probity and the moral obligations of Britain with regard to Europe, which is hardly mentioned.

It is a long way from the ideals of the first European leaders who started the whole process of European union. In the aftermath of the Second World War, they saw that the best chance of peace in Europe was to have greater integration within the continent. Even the economic market was seen as a way to preserve peace. Economic thought was at the service of a higher ideal. Perhaps in the wake of the war such idealism can be more easily understood. Now more than 70 years after the war, it can seem more remote and the likelihood of hostilities between European countries too distant to contemplate. Everyone knows the power of modern weapons. It is no longer necessary to forge such economic ties to ensure peace and prosperity.

Perhaps though it says a lot on how far we have come that we can now concentrate all our energies on increasing our prosperity. We have created a solid enough foundation to enable us to increase our wealth and to plan for our whole future on the basis of what is best for us economically. That is what is important. Our standard of living is best measured by the prosperity of our country and what is good for us, what we need for a happy and good life is very much linked to our economic well-being. You only have to see the poverty of other countries and how many economic migrants there are trying to come to Britain to know the importance of money.

I suppose that tells us all we need to know about what has happened to our society, and to our souls. Undoubtedly money makes so many things possible for us, and we know that all the other things that we need to be who we are and live as we are used to depend to a great extent on money. We can’t say it is simply the politicians’ fault that the argument is mostly about the economic benefits of staying in or leaving. They are only appealing to what they think will motivate us to vote one way or another.

What is important to us now seems to be about how comfortable we will be in life and what will maintain us in our standard of living or increase it even more. Once, the memory of war was still fresh in people’s minds, and peace and economic prosperity was seen to depend on community. Now that is breaking up, and it is becoming everyone for themselves: a reflection of a more individualistic society in which we are living.

Is there a connection to this individualism in the 48.8% of people in Britain saying they belong to no religion? It’s one step closer to everyone for themselves.