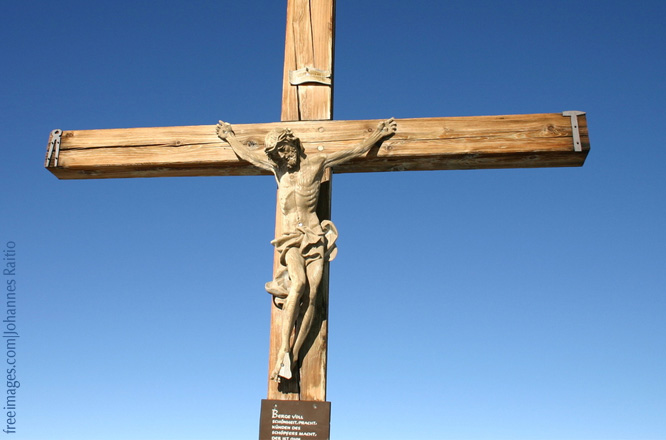 I don’t know if you are tired yet of all the news about Britain coming out of the European Union and all the pros and cons presented to us. I haven’t been paying a lot of attention to it because I already have my mind made up and I haven’t really heard anything except the bad things that will happen if we do or don’t. The arguments for leaving the union seem to focus in on the loss of control we have suffered by being part of Europe. I don’t know if it is coincidence but when you hear people talking about immigration, there is a fair amount of fear around that subject as well, and the fears are not too dissimilar to the fears about European union: there is a lot of talk of fear of control, or of being taken over by a different culture or outlook. I find it interesting that the issue of control pops up in other areas of life also. People embrace an individualistic approach to life because they want to control their own life; they don’t trust institutions to have their best interests at heart the way people did in the past. People seem to judge everything by this individualistic blueprint, so they think that institutions will have their own best interests to the fore. And often they are right, or at least the people running them use their position in institutions to promote their own interests. Western technologically advanced nations use their influence and economic clout to promote their world view and social and ethical structure on developing countries. It’s a new form of imperialism and everyone is at it, so the only defence is individualism and taking full control of your own life. We seem to be driving ourselves more and more towards individualism as being the only position that has any credibility.

This all makes religion suspect. For our age Spirituality is fine, because that is one’s individual preference anyway. Similarly it makes objective truth suspect because you can’t have an objective truth without moving outside of yourself and trusting something that is outside yourself.

One area where Catholicism is to be differentiated from other religions is in its insistence on faith and reason not being at odds and both being necessary for gaining the truth and avoiding fundamentalism in either religion or science. But just as important as this, is I think, the hesitancy with which Catholics approach any notion of finding in Jesus a personal saviour. While recent Popes have stressed the importance of having a personal relationship with Christ and of the importance of following one’s own conscience, Catholics have traditionally balanced this by the insistence on faith and reason and tradition. Without these even personal relationships can blind us and simply be another form of fundamentalism that is destructive of our world rather than contributing to its well-being. This insistence on faith and reason and tradition often makes the Church seem oppressive to individual self-expression and even suspicious of the Charisms of people.

Does this mean that religion is in unstoppable decline and our moral behaviour will from now on be decided by our own preference? It means that we need to find a way of presenting the Gospel to people that speaks to this fear and their need of control. That is quite a challenge because a cornerstone of Christian religion has always been that of doing the will of God as Christ did, even to death on the cross and there are some things on which we cannot compromise. But perhaps what is important is not about us getting everyone to believe, but about the quality of the witness we give to Christ.