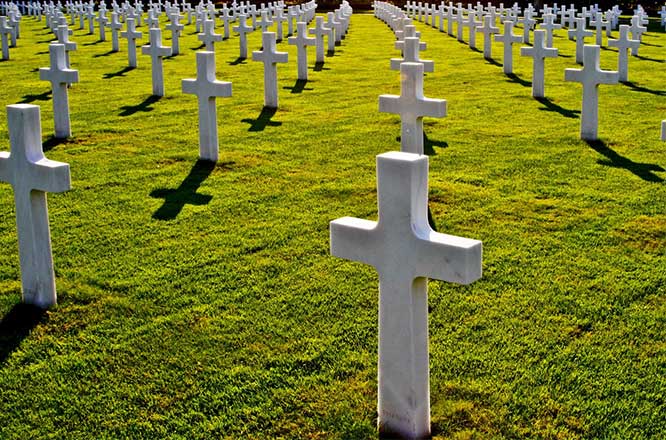 If anyone was ever in doubt that politics is the art of the arcane, the Chilcott enquiry must surely have convinced them. While many people were hoping it would allow them to apportion blame for the suffering they had undergone, the enquiry seems to have been more about establishing how Britain got itself into the mess in the first place so that in the future it wouldn’t make the same mistakes.

Anyone who was expecting it to question the use of force as a moral principle would be sadly mistaken. It did suggest that people were too hasty in using force, but the mistake was in the intelligence that was available to them and their interpretation of it. I remember at the time, Pope St John Paul was calling for prayer and sacrifice by people rather than going to war. It would be too easy to cynically ask what good prayer and sacrifice would do to stop guns and bombs, but perhaps it is also about a different mentality, one that we need to cultivate. Sometimes we are unwilling to take the path of humility and engage in conversation with people who have hurt us. Negotiators in hostage situation try to establish some form of human contact as a way of resolving the situation, but when it comes to nations confronting nations we seem to demonise the other side rather than try to humanise relations. Perhaps ‘demonise’ is not so bad a choice of words, since there is often something of the demonic in violence and war. It is easy to withdraw into a defensive position to demand justice and our rights in the face of violence and atrocities such as befell France recently. It is the easy option to want to hit back to hurt as we have been hurt or defend ourselves from further possible violence by striking out with violence. People can point to the evil aggression of Nazism and say that there comes a point when violence is the only option. It is hard to argue against such a view, but we should not forget that Nazism found an easy breeding ground in the revenge politics that followed the first world war. Perhaps the violence became necessary but we should also remember that it became necessary because of less than moral choices that preceded it so if it is too simplistic to discount the use of force or a just war, it is also too simplistic to say that violence comes as a last resort when good confronts evil. Violence comes as a last resort because those who claim the moral high ground in their own political aims compromised with evil too often. Humility is the path of dialogue and, if not compromise, at least of learning how to live together and establishing common ground and common values. It is especially difficult when one side of a conversation acts unjustly and inhumanely and that is often what we find in our world; conversation is indeed extremely difficult at that point. It is equally difficult when one side in a conversation wants to impose on others its own values and mores. The West isn’t entirely without blame in this regard and could very well benefit from a bit more humility when it comes to providing aid to other countries.

St John Paul thought religion had something to offer to politics and politicians. But that isn’t how many people see things, including many politicians. Perhaps the fundamentalism of Islam is a demonic influence not only on Islam but on the secular west as well.