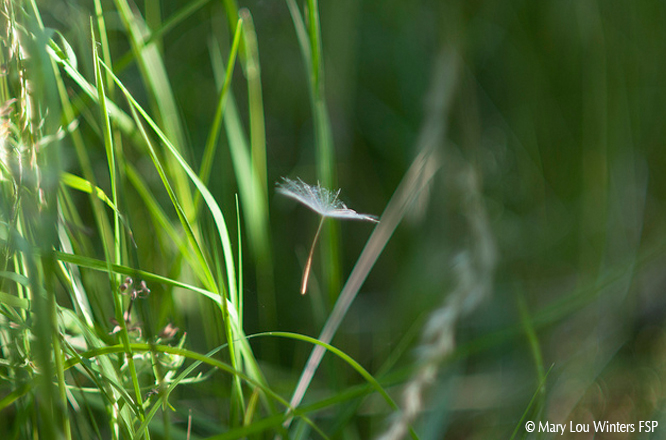 I looked up ‘Perfectionism’ in Wikipedia, the other day just to check out exactly what it meant. I was trying to understand a passage from St John Paul’s 1980 encyclical Dives in Misericordia. But perhaps its better to start at the beginning of the story. I have to give a ten minute introduction on the Year of Mercy for an Hour of Mercy in the parish. So I thought I had better have another read of the Papal Bull, ‘Misericordiae Vultus’ – the Face of Mercy – of Pope Francis. In it he quotes John Paul’s Encyclical because John Paul had highlighted that today’s culture had forgotten all about mercy. Why would he think that? Well basically because of progress and our belief in it, or maybe more accurately our loss of belief in the ability of progress to bring everything that we had once hoped it would bring. There are plenty of people I’m sure who still believe in progress as the answer to a better world. But, John Paul suggests that they also can have a certain uneasiness about the word ‘mercy’ because the development of science and technology has led us to an immense position of power, and words like mercy seem to carry within them the implication of failure, of not having reached a goal we had set for ourselves or of abandoning our hopes of ever reaching them. That smacks to me of an unhealthy perfectionism. So as I was saying, I looked up ‘Perfectionism’ in Wikipedia and it spoke of perfectionists striving for unobtainable goals and measuring one’s self-worth by what one accomplishes. It stated that perfectionists tend to be harsh critics of themselves when they fail to meet their own standards. We could add to this that they are also often harsh critics of others.

Perhaps the important word there is ‘unrealistic’ goals. It’s not a bad thing to strive for excellence, but it seems an easy thing for us to mistakenly demand perfection rather than excellence and sometimes that is going to be unrealistic. When we fall short, striving for an unrealistic perfection, we often end up depressed and that too makes mercy more difficult to take hold of because we are still stuck in our perfectionism and it doesn’t allow us to reach out for mercy.

One of the characteristics of this age is an unrealistic expectation of what progress can do for us. It’s almost a faith, a faith that binds technology and the striving for an unrealistic perfection. But when our experience shows us that progress is not bringing the out-and-out success it promises it can lead to fear, or at least confusion about why it isn’t. But we don’t want to give up our striving for perfection, unfortunately it is often an unhealthy perfection we end up with where there is no room for mercy, because that speaks of weakness and failure, and in perfectionism weakness and failure are unacceptable, and technology tells us everything is possible. Perhaps what we need is humility to accept that it’s all right to be less than perfect, or the humility and the wisdom to see that some limits are right and healthy for us. Once we figure that out, we can begin to strive in a much healthier way for an excellence that is possible for us. God after all sent his Son to make up what was lacking in us. That brings us to one of the great problems of perfectionism, and maybe coincidently of our modern technological society; isolation. Perfectionism isolates us and technology somehow isolates us even as it seems to make communication easier. In perfectionism we think we have to be perfect all by ourselves. Technology can make us think, “I can do anything with the help of a machine, I don’t need others”. But we don’t have to do it all on our own; we don’t even really want to do it all on our own. God gave us one another to help. We don’t travel alone and it is surely one of God’s great mercies to find someone special with whom to travel. Mercy challenges our perfectionism and so opens the door to others; then it can begin to break down the walls that separate us.