MEMORY OF THAT GREAT FORGIVING LOVE 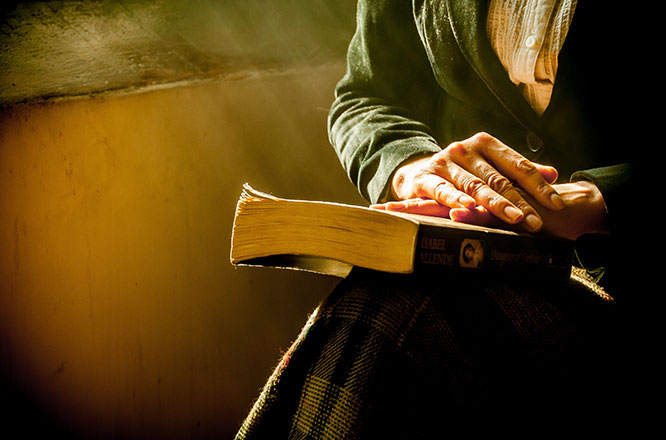 Memory of that Great Forgiving Love

I was reading about St Jerome and his meeting with Christ. St Jerome, when he lived in Rome where he had influence and power was not living a good life. He was a violent man and some say quite dissolute. But after his conversion he went to the Holy Land where he settled in a cell near to the Grotto of the Nativity in Bethlehem. For the next 35 years he lived a live doing penance for his sins, praying and studying. It was here that he translated the Old Testament from Hebrew into Latin and the new Testament into Latin. Towards the end of his life on a Christmas night the Child Jesus appeared to him and asked:” Don’t you have anything to give me on the day of my birth?” Jerome replied “I’ll give you my heart”” That is good but I want something else”, the child Jesus replied. “I’ll give you my prayers” ”All right; but I want something more”, insisted Jesus. “I have nothing left, what do you want me to give you?”. “Give me your sins, Jerome”, said the Child Jesus,” that I may have the joy to forgive them again”

If you have been watching the Olympics, you cannot help but be impressed by the efforts of the athletes and the amount of effort and training that they have put into what they have achieved. They are right to be proud and rejoice in their success. But listening to the story of Jerome, I can’t help but think that at times we treat religion and faith as something we have to achieve. His years of penance for his sins brought many blessings to the Church in the works he produced after withdrawing from public life, but the child Jesus had another lesson for him and for us which was that it’s not what we do for God, but what God does for us – if we let him.

There is another story of King David wanting to build a temple for God. At first he gets approval from the Prophet Nathan but the next night Nathan gets a message to take to David telling him that it is not about what David can do for God, but what God can do for David.

There is a great sense of achievement in our successes, but it does not compare with knowing the love that comes into our lives. We can keep ourselves busy to ignore the lack of it, or the waste we have made of it, but eventually we will come face to face with its lack in our lives if we have not taken care of it. As Christians, there is no other place for us to begin than with the memory of that great forgiving love that God wants us to know. That’s what we remember every time we celebrate Mass.