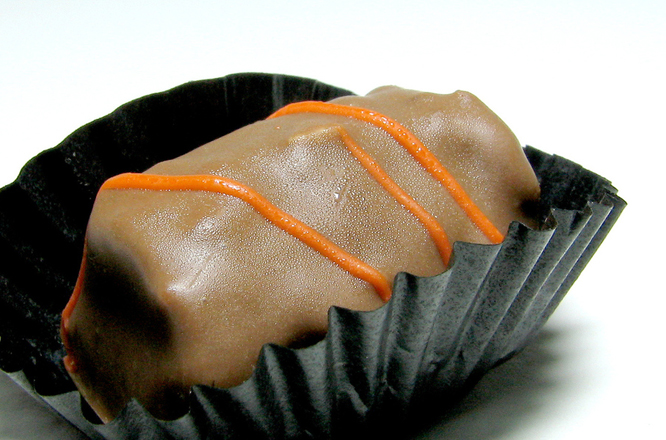 Marginalisation isn’t only about poverty. We are seeing in western society many movements against marginalisation of one kind or another. More often than not they are related to some sexual orientation or preference. They have great popularity in the media and among activists, but it would seem the popularity is not about overcoming marginalisation so much as it is about an expression of the individual’s rights to do whatever they want, or be whatever they feel they are. It is a particular form of justice that has little to do with solidarity and a lot to do with the ideology of liberalism. Less popular are those causes which start to impinge on people’s freedoms or life-style, things like poverty or refugees, things like mental health issues or abortion. This would lead some of us to suspect that it is not so much a question of justice for the marginalised or even a question of equality so much as a question of the continuation of the sexual revolution of the 1960’s. It is another step in the reduction of our self-understanding to that of a sexual being and any attempt to question the movement is seen as a backward step in the progressive movement of an individual’s rights and of oppression of a minority. Any news which casts doubt over the integrity or the legitimacy of any individual or group that questions this modern viewpoint is seized upon and published as widely as possible to advance the cause of its legitimacy among the wider population. The great promotors can fancy themselves as champions of equality and justice, meanwhile refugees are starving and dying isolated and rejected, poor countries are still exploited and major powers fight over their influence on the world stage with limited regard for the effect on individuals and greater concern over public opinion than anything. Minority influences are left voiceless because they do not have the backing to force an issue into public debate and cause those with power to pay attention. There is little concern with justice and great concern with power, at least in practical terms, even if it is claimed there is great concern with justice in ideological terms.

But what use is ideology if it remains only that. If words are never followed by action, then they remain empty and open to the accusation of hypocrisy.

It is time to call it what it is; it is not about equality or concern with those who are marginalised. These are notions that have been hijacked by those who have a particular sexual agenda to promote: the freedom to do what they feel like doing. And this all because they have nothing else in life except the pleasure that life can afford them. It is a strong motivator, but ultimately it will not be enough. When it fails, and there is nothing left there will be only frustration and Euthanasia. And that era has already arrived.