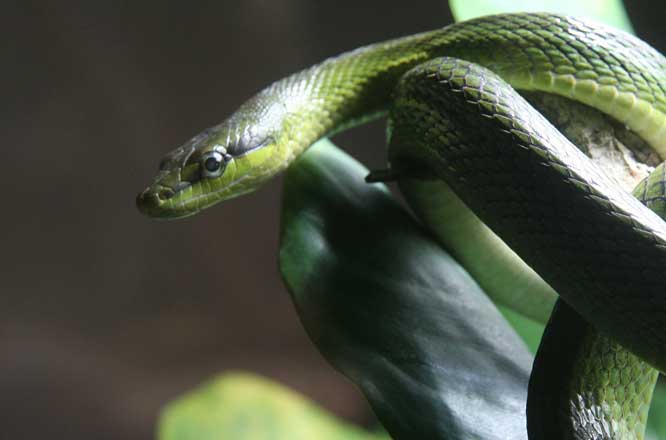 Schools are on holiday here and as people jokingly comment the rain has also come - just to make life difficult and expensive for parents as they try to find ways to keep their children occupied. It’s into these everyday concerns of people that the horrible news come of shootings and explosions and murders. Fortunately they are far away from us here so their impact is mixed with the horror of the news and relief that it isn’t happening here. Closer to home however, is the hate mail and racist abuse that is surfacing in the aftermath of the Brexit referendum. It makes you ask what exactly is just under the surface and what would it take for it to boil over here too. The fear is that someone reacts to something small and it begins a reaction that gradually increases with tit for tat measures that are increasingly violent. It doesn’t matter that the majority of people would not act with violence since it only takes one person to cause a lot of trouble and anguish.

Human nature hasn’t changed in any way, it hasn’t gotten better or worse, it has simply found new and more destructive ways to express what us inside us and not everything inside us is good.

I was reading recently the 1984 post-synodal exhortation of Pope St John Paul: Reconciliation and Penance. He speaks there of a loss of a sense of sin in modern society with people unwilling to take responsibility for their actions or acknowledge that the wrongness of what they do cannot be foisted off onto someone else. People refuse to acknowledge that some actions are just plain wrong since they can find excuses to justify their behavior, even the most atrocious of things. And since society has turned its back on God, as a consequence it is also struggling to find any objective n=moral norms; everything is arguable, more and more things are becoming permissible so that people are becoming confused about what is allowed, and what should never happen. Increasingly they are looking to legal decisions to decide for them and those decisions are increasingly relying on what seems to be desired by the majority of people. And people are becoming further confused when they see on television morality being reduced to feelings that people have and decisions being justified on the basis of how people are feeling. It is no wonder that people are confused about moral right and wrong and that society doesn’t know where it is heading.

It is unfortunate but true that Catholics and Christians in general have also been influenced by this trend in society. Sin is not understood for what it is, and though people are willing to acknowledge their imperfections and failings, it is only because it is directed towards themselves. It is a failing for themselves; an imperfection for themselves. To look outward and speak of the offence against God or others is a much more difficult thing for them to do, they are uncomfortable with the suggestion that what they do is a sin against someone else because that would make them accountable to someone else and even suggest that their failing is objective and not simply something for them to overcome or accept.

As long as we refuse to acknowledge the reality that sin exists, that we do wrong to God and others in sinning, that it is more than simply a failure for ourselves, we will never change our world, we will never be able to escape from a downward spiral that is afflicting the morals of our society.