LAST LAUGH OF THE SERPENT 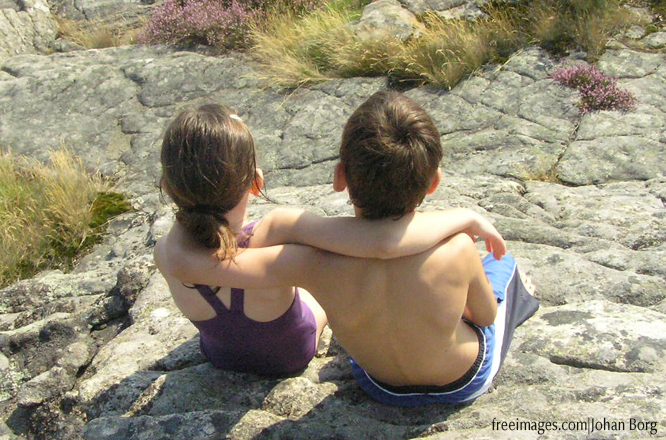 Last Laugh of the Serpent

Recently the BBC aired a programme on the letters between Pope saint John Paul and polish American philosopher Anna-Teresa Tymieniecka. Although they stated clearly that there had been no question that the Pope had ever compromised his promise of celibacy, the whole event, including advertising and the usual printed media follow up left a question in the air that this person speaks with forked tongue. On reflection, it made me appreciate just how profound John Paul’s analysis of human relationships was, and how on the ball he was, and the extent to which sex in our modern society, had become a source of division rather than the unifying gift in marriage that it should be.

I remember a good few years ago now while on a plane, an American shared with me an insight into his life that he had, which he wanted to share with me for my benefit, and through me to benefit others. He told me that he was the father of 10 children, but that one day he asked himself if he was being fair on his wife as she was the one who had to give birth all the time. Being Catholics contraception was not an option for them, but they spoke about things and decided to follow a natural cycle method. Although not easy, what they found was that they had to find new ways to express their love. Before it had been easy: they had sex, but now they had to think a bit more and pay a bit more attention to each other. They found areas in their lives where their love had not really brought any light up to that point, where their union in love had been stunted, and they found, though not without a struggle, that their love grew and brought a greater union with it and the sex they did have became much more.

Perhaps as a celibate, there is some sort of paranoia on my part, but I get the impression that in our society, unfortunately, all friendships are increasingly becoming sexualized. A real strong male friendship which used to be perfectly acceptable, often leads to questions about homosexuality or bisexuality as if the only way to have real intimacy involves sex at some point. People ask the question, is a friendship between a male and female possible without it becoming sexual? It may be for the people themselves, but it might just be people’s imagination or in the imagination of the entertainment industry, which is really the elephant in the room in the BBC programme.

Sex is getting to the point that it is no longer about unifying people in a bond of love, so much as bringing people together for mutual satisfaction. Sex is becoming a reason for separation, a point of division rather than the gift of unifying that it should be.  That is the work of the devil: something that should help make of two people one in the covenant we call marriage, has become an instrument that allows some pleasure and a sense of not being completely alone in the world, but does not necessarily need to imply a total giving of oneself in the search for a completeness that was lost in original sin.

We have lost sight of what is essential to us as human beings because we have believed that everything is about sex. So, this wonderful gift that is at the heart of who we are as people, has become something that is driving us ever further apart and isolating us more and more and making real communion harder and harder to believe in as a possibility - even as something to be desired. Instead of finding a greater communion, we are becoming more alienated from everything.

It sounds like the last laugh of the serpent.