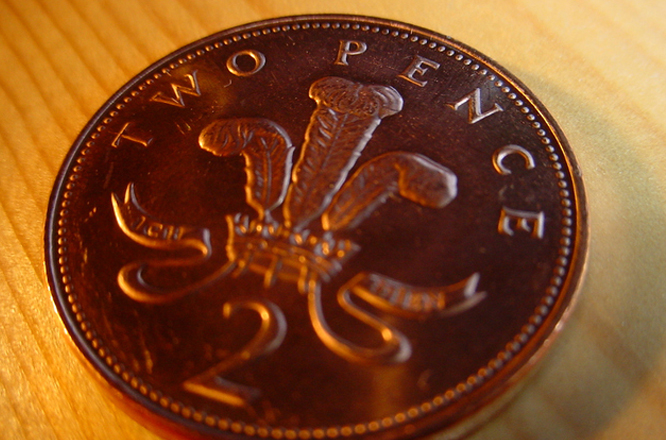 It is undoubtedly true that to do anything you need money. It wasn’t always like that, but money has certainly been one of the greatest contributors to the possibility of progress and development in our world. Without money, it is difficult to conceive of how we would have managed to achieve as much as we have achieved so quickly. Yet it is not without its cost and most of that cost has been borne by people although creation has also suffered at the hands of the desire to accumulate as much money as possible. It has come to the point where money is seen as being of prior importance than people, that’s not to say that money is more important than people, rather it’s to say that money facilitates what most people want better than people themselves, so money takes priority over people even while it is claimed it is there to serve people. What we have found is that a few people are served by money, but the lives of most people are determined by money. This all seems to smack of socialism, but it isn’t. Socialism too has its drawbacks and in its own way, like money driven ideologies, it ends up denying the welfare of the individual for the sake of its ideology. In fact we can probably point to just about anything and say that the value of the individual gets lost the bigger an institution or ideology or theory becomes. That can happen even in religion. Principles or laws or theories take over and it is very hard to avoid that happening.

Perhaps the modern insistence on the importance of individuals and the rights of individuals is a reaction to a long history of suppression of people in favour of ideas, but individualism is no answer to our world’s problems either. It too can wander around lost in the complexity of modern life without any real guide, it too can be dazzled by the promises of money and end up as just another form of selfishness.

The problem isn’t money, the problem is in the direction that we are following in life; it’s where we look to for inspiration, for hope of something better. We need money, that is never going to change, we can’t return to a more primitive form of commerce, perhaps in the future, money as we know it will disappear, but there will always be the need of some sort of interchangeable measure of value if we are to have commerce and exchange of ideas. How long can we continue as we are at present? Hopefully we haven’t gone too far down the road of suppressing the welfare of people in favour of money, because the only solutions we seem to have come up with is either terrorism, refugees on a huge scale, wars to control money, or rampant individualism for those who can afford it. Even religions are being sucked into these movements, either supporting extremism or succumbing to individualism. Perhaps we need to rediscover the importance of listening to the wisdom in the teachings of the Church and find a road that will involve sacrifice for some in order to protect the value of the individual.