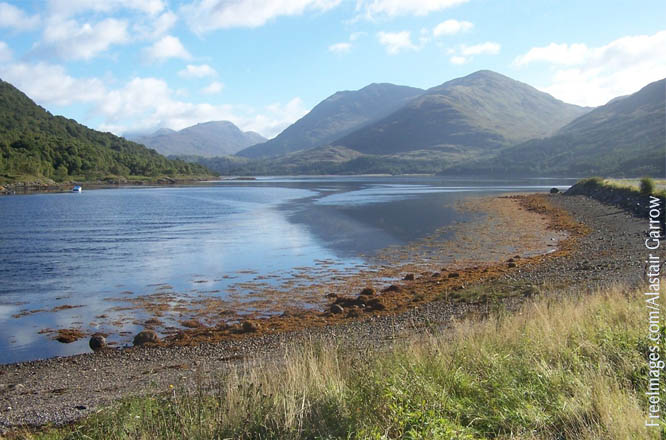 When I was younger I used to go walking in the mountains. I don’t do it any more. My knees get too sore. It wasn’t the serious stuff, just walking. You always started out with enthusiasm and a fast pace, but as you got nearer the top, you were walking more slowly, you were tired, and I remember on a few occasions almost groaning as I reached a summit only to see another one waiting further ahead. Sometimes I think it was only the thought of the promise of a nice cool beer at the bottom of the mountain that helped me continue.

A few days ago in one of his morning homilies, Pope Francis said that, ‘No saint is without a past and no sinner is without a future.’ Is it just another way of saying that all have sinned and are justified by his grace, as St Paul said? The way Pope Francis puts it seems to focus more clearly on the hope that we have, and the fact that we are on a journey of growth. Sometimes it is easy for us to think of ourselves as stuck and making no progress and so we are tempted to give up. We go to confession confessing the same sins for years and eventually a light comes on and we ask, ‘what is the point of going to confession if I’m just confessing the same sins all the time?’ Some people stop going to confession because of that. Maybe we start to think the Sacrament is making no difference to our life, certainly stopping going doesn’t help us change our bad habits, but it does stop us looking at our bad habits, and we learn to live with them and accept them and settle down with them. When we went we still felt the discomfort of the bad habits. I wonder if the problem didn’t start with the light going on, but started long before that when we grew too comfortable with a way of living, and our conscience started to notice and point out the inconsistency. John Henry Newman said, ‘To live is to change and to be perfect is to have changed often’. Could the problem for most of us be that we really don’t want to change too much? We are comfortable with our way of life and our conscience is just a bit too noisy. How dare it point out to us that we aren’t changing any more and haven’t been for some time. Confessing the same sins as we do all the time might not be about a lack of imagination, so much as a lack of interest. The thought occurs that the sins probably aren’t so bad anyway, we aren’t so bad anyway. And changing how we live isn’t going to make such a big difference either to us or to others. We are probably a bit too intense with all this sin stuff and taking religion a bit too seriously as well. We might as well just get on with our life and since we aren’t doing anything really bad it won’t make any difference to our world or our life.

The only people who might think any differently are the saints and the do-gooders and we will never be saints and don’t want to be a do-gooder. But isn’t that really just another way of saying we have lost hope? We have lost hope that things can be better, that we can be better. Haven’t we just given up on ourselves and maybe even on our world? It’s always been the same old thing, the same old violence, the same old cycle of trying and getting nowhere. Maybe the real problem is we don’t want to admit our inability to change things in our own life or in our own world. We don’t want to admit how radical a change is needed for any change to take place, because that is truly a frightening thought. Maybe too, all this talk of mercy is for those who are really in the pits and need some radical change in their life. They can have the hope that they can change, for us it’s not so important. All such thoughts are really just weariness and tiredness, like climbing a mountain. The further you go the more you wonder if it is worth it, if it wouldn’t be easier just to stop and turn around.

I now think one of the most important verses in the bible is Isaiah. 40,31 but they who wait for the LORD shall renew their strength; they shall mount up with wings like eagles, they shall run and not be weary; they shall walk and not faint. Maybe that is age, but it is never too early to start.