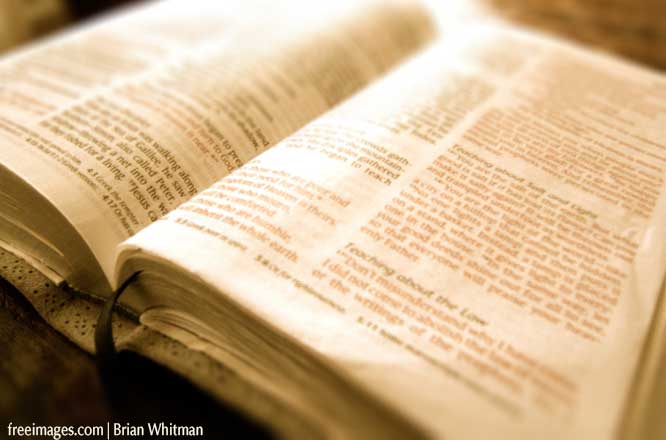 Every now and again another business hits the news because of the amount of tax it is or isn’t paying. The Panama tax avoidance drama seems to have largely blown over, for now, but what is more interesting in it all, I think is the fact that the law firm at the centre kept on saying it had not done anything wrong, and had never been accused of doing anything wrong. It had never broken any laws. Despite that various governments have raided its offices just to check and see if they can find any laws that have been broken, because there is a general feeling that even if it didn’t break any laws, it wasn’t doing the right thing and the people who made use of it and the companies who find legal ways to avoid paying tax aren’t doing the right thing. So there is still hope for us, because we recognise that the law isn’t always a good measure of what is right and wrong.

But having said that, there are many other things that we do allow the law to decide for us what right and what is wrong. And that makes me ask is it just that some laws are good and some are bad or is there something else going on?  Take drugs for example. There are certain drugs that are illegal, but there are also the so-called ‘legal-highs’ that you can get. So I fear that it is more than simply that some laws are good and some are bad, I fear that what is really wrong is that we are hiding behind laws to get what we want. It isn’t just big business or the rich that hide behind laws to get what they want; we can all do it in our lives. I fear what is really wrong is that we are refusing to take original sin in us as being real. We are too ready to trust our instincts for good without looking at them and questioning whether or not our instincts might just be leading us up the garden path. Original Sin tells us that our instincts are often broken and do mislead us. That’s why we need laws in the first place: to correct our instincts, to act as a check on them. But the laws we make often only aim for the lowest acceptable standard, and a further problem we are now facing is that the laws we are making are being guided more by our instincts than by a notion of what is right and wrong, and that recognises our instincts can be wrong.

God’s laws set the bar at a higher level, but when we get hold of them we confront them with our instincts and often we find ourselves doing only what the law requires and no more.

The difficult part for us is that we need self-sacrifice to give more. That’s why Christ said it is in dying that we live. He paid that price to make all things new for us. It may be difficult but we need to be willing to make sacrifices too, otherwise things will never change.