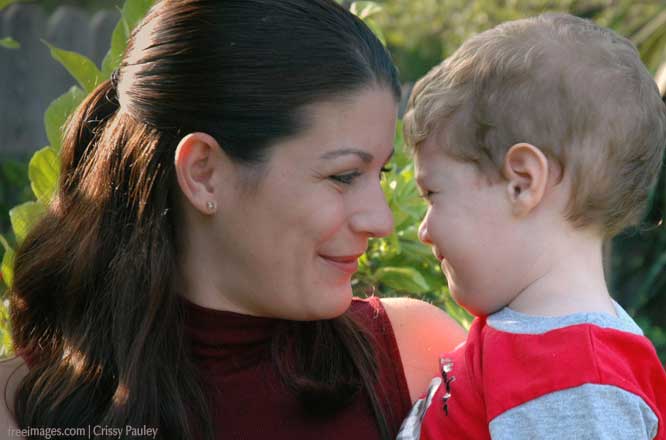 Today is the emeritus Pope’s birthday – Benedict is 89 today. I don’t think he was ever going to be popular with the secularist press because he was too incisive in his thought for them; he was intelligent, and so too big a threat to people who want to think religious people are unintelligent. The only way they could deal with him was to denigrate him. But Benedict isn’t just an intelligent man; he is also a humble man. His humility comes from his faith and love of God and that is a potent combination. His work is full of insight into faith and the place it has in people’s lives. There is one quote of his in particular I think is worthy of giving time to. He said, ‘If an individual is to accept himself, someone must say to him: ‘It is good that you exist’ — must say it, not with words, but with that act of the entire being that we call love.”’ (Principles of Catholic Theology: Building Stones for a Fundamental Theology).

For some reason or other, in our world that seems to be of particular relevance because there are so many examples of where it is not being said, of where the opposite of it is the message being given out to people. Refugees spring to mind. The message there is more akin to ‘you’re not worth giving space to’. But it’s not just the refugees, young people seem to be hearing that message more and more, even those that come from a good family background, when they come face to face with the reality of the world, they hear a different message – one that has little respect for anything other than money. So they take refuge in short term destructive relationships whether it is drugs, alcohol or sex. Many know what they are looking for, but they seem unable to find people willing to say it to them, perhaps because they haven’t heard to said to them either. Parents need to say it to their children, but we also need to hear it from others. Our society is plagued by abortion that says, ‘it is better that you don’t exist’ because the children are not wanted, or not exactly what was wanted. It is almost as if we have lost the sense that life is good, that it is a blessing to exist and then we become obsessed with the kind of existence we have.

Previously if someone had reached a stage in life where they no longer wanted to live we would use the term despair. It is painful to think that some people having tasted life think it is not worthwhile holding on to. It is painful to think that all they see is the badness that is in life. Whose fault is that? Have they never heard anyone say to them that it is good that they exist? Do they not know someone who loves them simply because of who they are? If you don’t hear that in your life, then perhaps life is nothing but darkness, and that is the power of evil: to deny that goodness exists in someone.

Perhaps Pope Francis is a needed tonic for our age in trying to get that message across to people no matter where they are in their life: It is good that you exist and not simply in words but in our actions. It is the message God gave us in the birth of Christ and in the cross of Christ. He showed us how glad he was that we exist. That is the beginning of our faith, the point from which we look out on our world, and can say to our world and to others, ‘it is good that you exist’. Life is good, not just that it’s nice to be alive, but that existence is good. It is a culture of life, not a culture of death. It is Christian love. It is the mission that we received when we were baptized: to say with Christ, even as he hung on the cross, ‘it is good that you exist’.