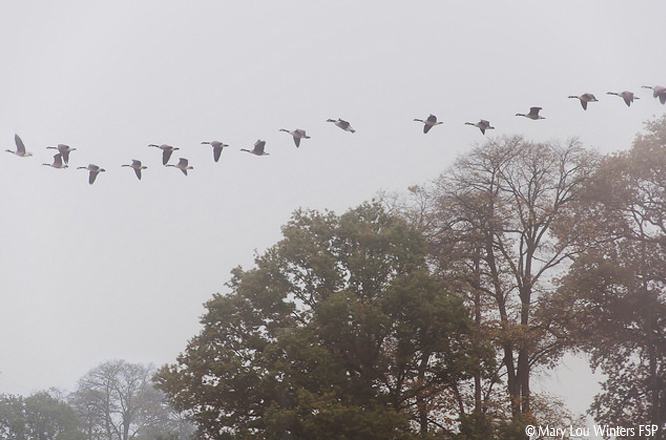 I read recently about an advertisement campaign in Australia for Australia Day to promote Australian Lamb called operation Boomerang. It received over 250 complaints from Vegans because amongst other things, it featured a SWAT team rescuing Australians living abroad and taking them to a Barbecue with Australian Lamb. One fellow responded, ‘But I’m a Vega now…’ The Advertising Standards Bureau also received complaints that the title showed cultural insensitivity to indigenous people.

I am unsure of whether or not I am biased because I am male and white or because I am of a generation that has been raised on prejudice and so doesn’t really understand what all the fuss is about, but I confess I’m unsure which I find funnier the advert or the hullabaloo anything and everything. Why on earth would vegans be upset or people think that the title is racially discriminatory? Have we really got to a state in life where people are so sensitive and perhaps even paranoid that they think they are being undervalued simply because someone makes a joke about a life-style. Or that they are being racially slurred because someone refers to an object from a particular culture? Has political correctness taken over everything? Everyone now demands their right to be respected for who they are or want to be and for what they think. No one has a right to question anyone’s views as long as they don’t hurt anyone else. If you hurt or offend any individual then you are a bad person. Institutions are fair game, in fact, if you don’t oppress and discriminate against certain categories of person and those institutions which oppose freedom of expression, and thought, and desire, and freedom of choice, then you are a bad person. It seems what is really going on is individualism running wild, or finally having its day - whichever side of the torrent you are standing on.

The twentieth century was blighted by the struggle with totalitarian regimes. Those regimes wreaked great havoc on the world and on individuals, and the cost of defeating them was almost as high in terms of individuals and countries. It is no wonder that the individual became much more important since they had suffered so much under the totalitarian states who wanted to take control of every aspect of people’s lives. It’s rather sad to see that the totalitarianism is returning, but this time rather than being political regimes that seek to control our freedoms, it is individualism that has been the excuse to control our minds and actions. The state too, is jumping in with laws to criminalise not just deeds, but words and thoughts almost. It’s changing definitions and word usage as part of social engineering and it’s directing education to form citizens who will think according to its new plan for society. The new totalitarianism is individualism and it’s destroying our freedom in the name of making us all free and equal.

In the name of individualism and freedom, people are becoming more intolerant, harsher in many ways towards the one’s who don’t fit in or who threaten their life-style or life-choices.  Perhaps the Pope is right; perhaps more than anything else right now our world needs mercy.  Perhaps all the hullabaloo over anything and everything is because people’s sixth sense is telling them their freedom is in some way under threat in our society. Maybe even instead of seeing God as the great threat to our freedom and trying to kill him off, we will realise he is the great protector of our freedom.