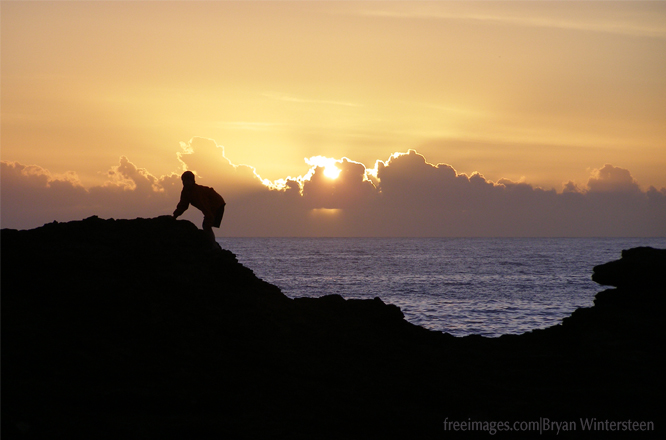 I saw that Britain is allowing people to experiment with the DNA of human embryos. It is still illegal to implant the modified embryos into human women - but that will come. Britain isn’t the first to genetically alter the DNA of embryos. China has done it, but they have been accused of issuing guidelines of what may and may not be done only after it has been done. Britain has decided to draw up guidelines saying you can do it so that they can do it legally. I’m not sure if there is a moral high ground being claimed here by Britain whose regulatory body seems to work on the grounds of social interests rather than any objective moral criteria. Presumably social interests can change, and therefore, so will what is acceptable to the regulatory body, which tells us something about the understanding of what is morally acceptable in our society. But then we probably knew that already. The voice of Christ is just one amongst a lot of others, and is of no great importance; in reality there often seems to be a knee jerk reaction against whatever he says, as if it were obviously bad.

Someone gave me Pope Francis’ book “The Name of God is Mercy”. In it he talks of the difference between sin and corruption. He mentioned it again a few weeks ago in one of his morning sermons. It’s well worth considering. We all commit sin, sometimes we commit the same sin over and over again and each time we need to ask forgiveness. God never tires of forgiving, but we tire of asking for forgiveness. We grow tired of criticising our actions, we justify them, we stop acknowledging them to be sins, we turn a blind eye to them and then slowly, almost unnoticeably, we allow ourselves to become corrupted. We are no longer just sinners; we are corrupted by sin. We become blind to what is right and what is wrong, we invent structures to support our sin and call them good. There is no chance of repentance because there is no awareness of sin. Even what is good becomes inverted and almost unrecognisable. We are not quite there yet in our society, but there are many things that suggest we are rushing towards it. We make decisions about what is right and what is wrong on the basis of how it makes us feel, which is very short sighted and very changeable. We make decisions on what is good and what is evil on the basis of what we want to achieve. I think this used to be called consequentialism; that is, it is the consequences that are important in our choices.

All in all, this is part of the process by which we are replacing God with ourselves. It is part of a view that says, creation is not something fixed that we have received; it is something we are in the course of making in our image and likeness. We have decided that what we have been given isn’t good enough and so we are going to make it better. We are going to change life to suit what we want. I’m not sure how realistic that dream is, how possible it is, we have certainly changed our world already in immense ways. We may even be destroying it. Hopefully by the time that comes we will have discovered a new planet we can move onto and ‘shape’ for our benefit again. Who knows what we will have made ourselves into by that time. But it all seems to me as if there is something missing from it all. Perhaps it’s a soul, a centre of stability and of peace in our life. It is all very frenetic as if there is only a limited amount of time, as if our existence depended on it all. Perhaps it’s just the rush of intellectual knowledge getting ahead of itself in the belief that progress is in itself a good thing no matter what, and that our intelligence will always, without fail, bring about the best progress that can be. Isn’t it strange, when it comes down to it, even when we deny there is such a thing, there nearly always seems to be an objective absolute that makes demands of us? We can call it Progress or some other name; it’s still an idol. I think I prefer a personal absolute. I’m going to call him God.  Hopefully he’ll get in touch and offer some guidance.