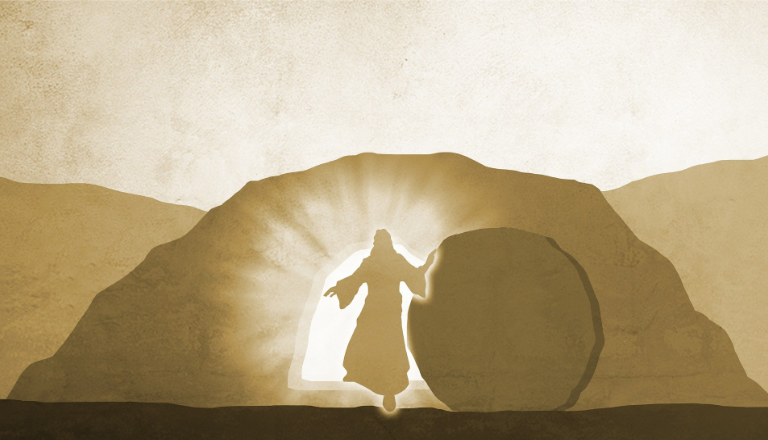 Reflections on the Readings for the 6th Sunday of Easter 2021

Although there are now only two more weeks left of the Easter Season we are still, on Sundays at least, in the earlier stages of the development of the Early Community and its understanding of the mission to which it has been entrusted. In today’s extract we have the first hint, in the mission of St Peter, that the message of the Risen Lord is not confined to the Jewish People alone. Here Peter realises, from their reaction to his presence, a devout pagan centurion and his family have clearly already received something of the gift of the Holy Spirit and are to be fully baptised and welcomed into the community. Over the next few chapters of Acts the tussle over the entry of pagans into the community, and on what terms, will be the focus of much agonised debate. We have here the earliest example of how a fundamental issue affecting the whole community arose and was resolved by the whole group of believers.

Have you counted the number of references to “love” in these four short verses? The word is used no fewer than NINE times! In almost every case we find it used not as a noun or an adjective – a thing, something static, or a description of a thing – but as a verb – an action. God has acted in love for us, and we are invited/commanded to act in a similar way towards God and one another. In between this use of the verb “to love” we find the word “life”. In both his Gospel and his letters life is about love and no real distinction is made between “life” and “eternal life”. They are both part of a continuum in which the believer is already living.

Once again there are NINE instances of the use of the verb “to love” in just nine verses in this Gospel passage. They are, in fact, the verses which follow last Sunday’s extract in which Jesus tells his disciples that he is the vine and that they are the branches. He talks about “remaining” – i.e. “dwelling”, “living” – in them. As in our Second Reading so here the word “love” is in its verbal form, rather than as a noun or an adjective. “Love” is about doing. It is about responding to what Jesus has done for us. Remember that he is speaking these words shortly before his arrest in the Garden of Gethsemane and the unfolding events of his trial and Crucifixion. Responding in this way the disciple is no longer a servant but a “friend”, a friend that is called to flourish in his/her relationship with God.