As the future Founder prayed before the Blessed Sacrament (New Year’s Eve, 1900), 'it seemed to him that in years to come generous souls would feel what he had felt.' 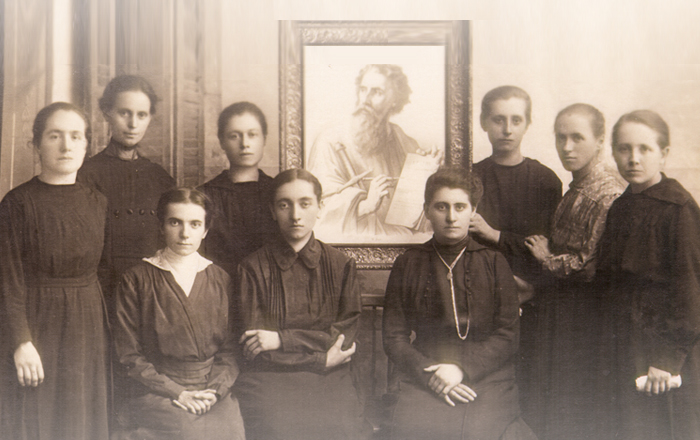 The Daughters of St Paul started as a small group of ardent young women in Italy who wanted to do something for God and the people of the ‘new’ (twentieth) century. That was the vision presented in 1915 by an equally ardent young priest, James Alberione (beatified in 2003). Alert to the signs of the times, and especially to the development of new communications technologies, he would, in the words of Pope Paul VI, ‘give the Church new means of self-expression’, revealing that the same media often exploited for profit or domination could be placed at the service of evangelisation.

Despite the challenges of poverty and a world war, the fledgling community, led by Teresa Merlo (later known as MaestraThecla) made Father Alberione’s vision a reality: women participated in the priestly mission of preaching, not from a pulpit but from writing desks and printing presses. 'Woman is on the move,' Alberione had written, ‘and it is a marvellous thing!’ Indeed, the young community had been on the move, establishing communities in key locations in Italy. The congregation had not yet received official status when it branched out to other nations. By 1931, the sisters were crossing the ocean to begin the Pauline mission in the Americas.

Even before the Daughters of St Paul arrived in these islands,  young women from Ireland had entered the community, receiving their formation directly from the Founder in Rome. One of them, Sister Mary Connell, writes: ‘I was introduced to Fr James Alberione in September 1950, two days after I entered the Congregation of the Daughters of St Paul in Rome. I remember him as a small priest with his hands clasped to his breast and with his head slightly inclined to one side; a prayerful, humble man. I remember his warm welcoming smile and simple hand shake as he expressed his delight that vocations had come from Ireland…’

In 1955, four Daughters of St Paul, Sister Mary among them, came to England to begin their unique ministry to the Church. They started out visiting families house-to-house, offering catechism classes for children at the American airbase and organising a week-long celebration of the Bible. Little by little it became possible for them to maintain a bookshop (the first in Beauchamp Place, London), and then another and another, all the while visiting homes, parishes and schools with the Word of God. They were joined by young women from England, Ireland, Scotland and Malta who felt the call to the Pauline life.

In addition to its Book Centres (now present in London, Liverpool, Newcastle and Glasgow), Pauline Books & Media in the UK is known for creative materials used in religious education throughout the English-speaking world.

The world over, Daughters of St Paul continue in the paths traced by Blessed James Alberione and Maestra Thecla Merlo, eagerly following the progress of communications technologies so as to ‘give wings to the Gospel.’ 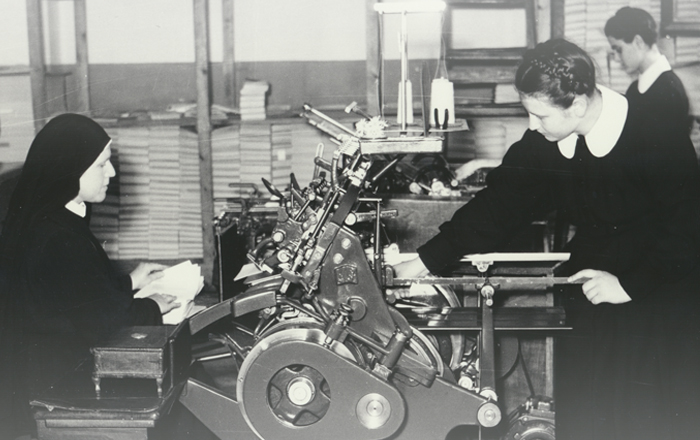 "It may be that the future holds other, even better, forms of media. But for the present it seems that the heart of the apostle can desire no better means for giving God to people and people to God" (Blessed James Alberione, in 1953). 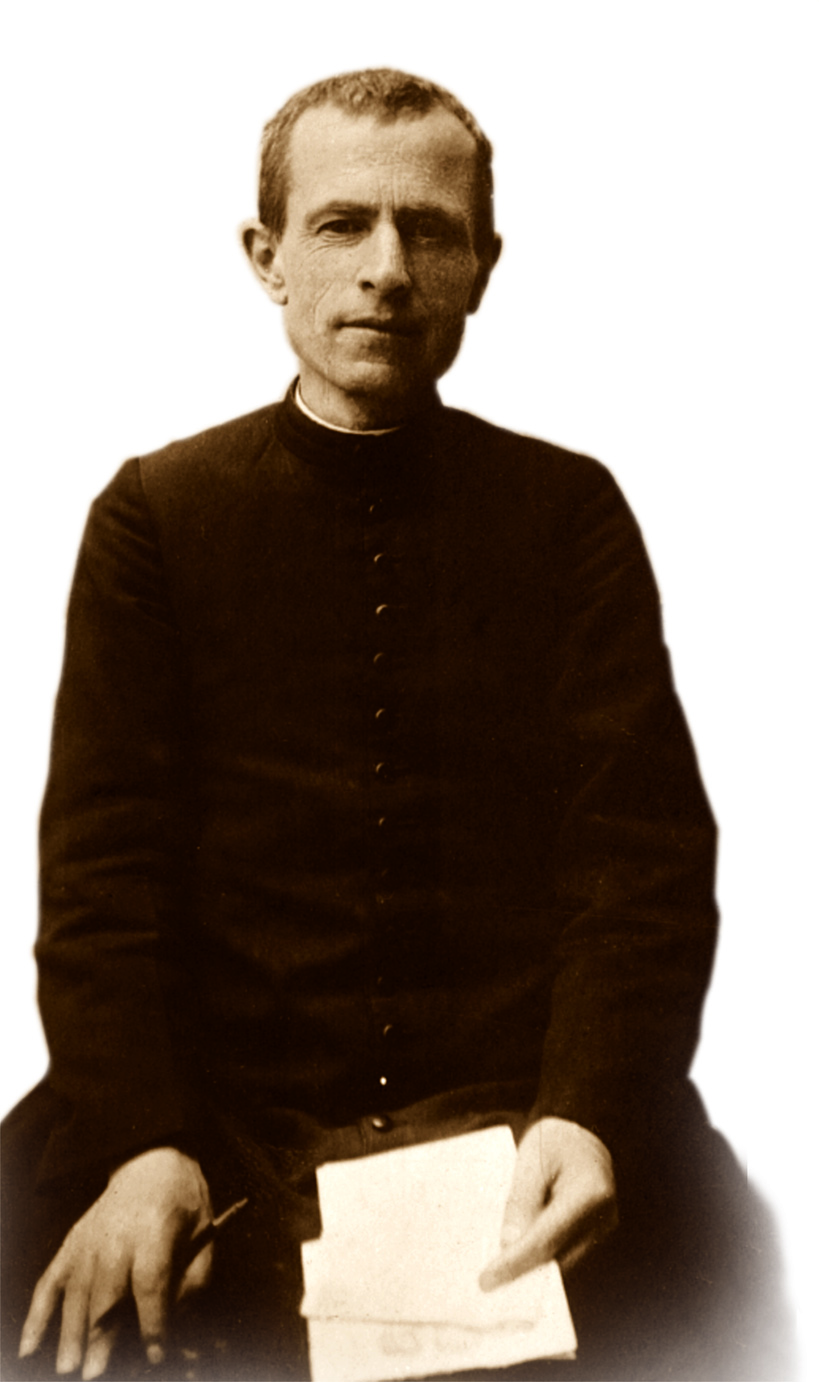 "It may be that the future holds other, even better, forms of media. But for the present it seems that the heart of the apostle can desire no better means for giving God to people and people to God."

Founder of the Pauline Family

Inspired by the universal spirit of St Paul, Father Alberione recognised that the media could be used to reach the whole world with the message of the Gospel, and that this mission did not have to be limited to the ordained. He envisioned a community of priests, brothers, sisters, lay men and women: all committed to evangelising through every form of communications. Toward the end of his life, he promised: ‘From heaven, I will intercede for those who use these most effective modern means in holiness, in Christ and in the Church.’

Co-Foundress of the Daughters of St Paul

Teresa was 21 when Father Alberione spoke to her of his plans to establish a new community of sisters ‘for the Good Press.’ She devoted the rest of her life to the Pauline mission, becoming not only the mother and Co-Foundress of the Daughters of St Paul, but a real mother to the other institutes of the Pauline Family as they came into being.

Reflection on "Maestra" Thecla (as she was known by the first sisters). 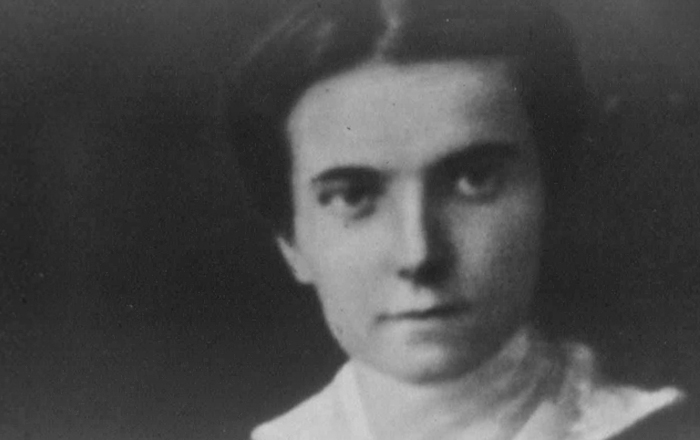