SCRIPTURE ILLUMINATED: A COLORING BOOK FOR PRAYER AND MEDITATION 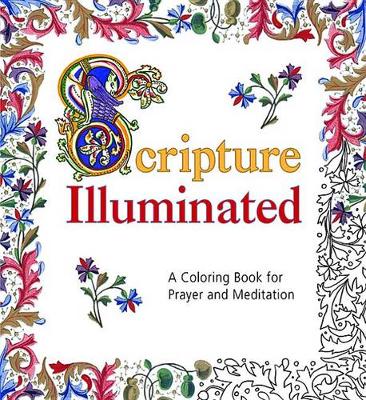 An illuminated manuscript is a text supplemented with decorations-such as initials, borders, and miniature illustrations. They naturally lend themselves to religious texts, and in Scripture Illuminated you have the opportunity to try your hand at colouring some illuminated texts that depict and supplement stories from the Bible and Scripture verses.

"Illuminated" comes from the Latin word for "lit up" or "enlightened," and refers to the use of bright colours and gold to embellish a manuscript. Most frequently the initial letter alone was traditionally enhanced, though in some cases the whole scene was illustrated. Sometimes the initials are purely decorative, but often the artist's enhancement of these works with the words to mark important passages, or to underline or comment on the meaning of the text.

In addition to the colouring pages, you'll find an introduction to manuscript illumination, as well as an explanation of the practice of lectio divina, a traditional practice of scriptural reading, meditation, and prayer intended to promote communion with God and to increase the knowledge of God's word.

When you illuminate this book, you'll be taking a mainstream practice with spiritual overtones and making it more explicitly prayerful as you move from general mindfulness into meditation in a Christian sense. As you colour, the power of the words-combined with the act of focusing on them-will allow you to reflect, pray, and feel at one with God. 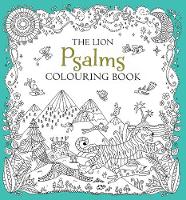 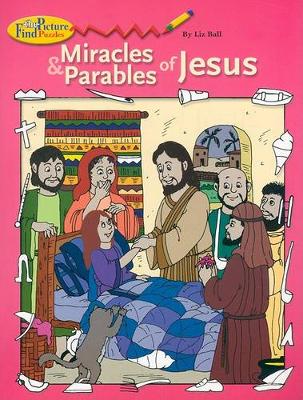 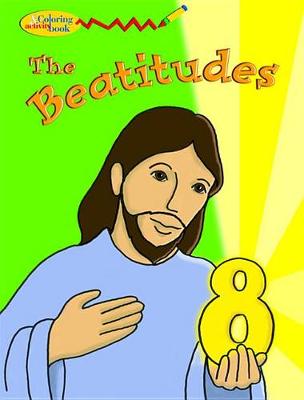 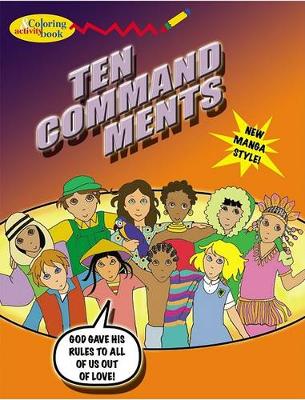 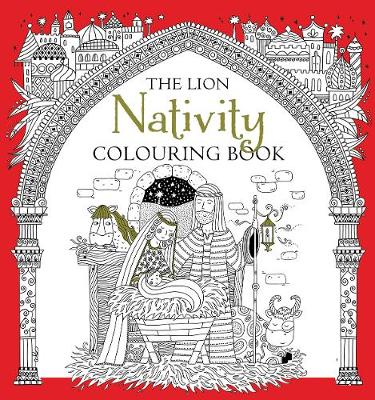